Updation. Its my new word. Embrace it.

Fall, my friends, is upon us. Of all the seasons, I find fall to be the most vain of them all. Sure, it wants you to look at it, no question about that.
“You there! Look at all of my glorious colours! I’ll even give you sunshine! I’m gorgeous!”
But inevitably, the more into you get, the colder and more distant it becomes. Such a tease. Just enough sunny days to remind you of the summer gone by, but the falling leaves become the finger wagging in your face saying ‘ah-ah, don’t touch.’ It is a unique season in this sense. Summer’s all ‘Booyow! I brought the heat, you bring the party! Let’s do this!’ and Spring is all ‘check out these blossoms! You KNOW good things are on the way!’, and winter, while cold and wet/snowy and at times miserable, is at least up front and unapologetic. It’s like the Eeyore of the weather world.

Okay, enough of my personifications of the seasons. Just had to get that off my chest. We had a busy summer, but not much vacation to speak of. Just some long weekends here and there. Lots going on around the house. A wicked productive veggie garden (as evidenced by photos) kept us well fed, and Sacha was always willing to help weed (read: pull productive plants out of the garden) or pick beans (read: pull productive leaves off of plants). 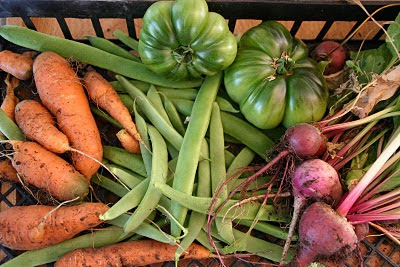 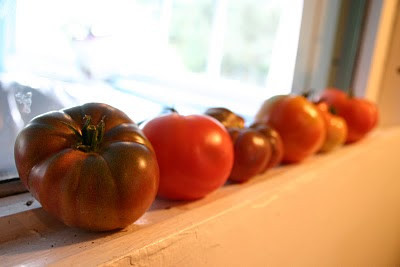 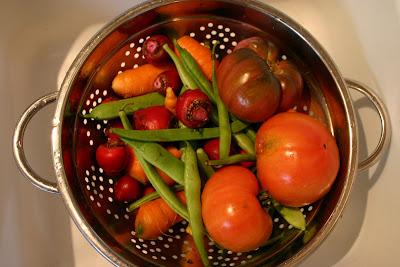 He’s a rockin’ little two year old with a serious dose of class clown personality that keeps us on the go from before sun up to after sundown most days of the week.

Heidi continued to grow like aforementioned weed, but we’ve opted to let her do that rather than pluck her. She’s a happy drooly fatty fatty fat fat now, engaged in her world and smiling away and cooing. Awesome change from the extended period of newborn-ness that we were forced to go through due to her prematurity. Kate is back to work part time and our nanny now has both kids on those days, so it’s good that Heidi is in a stable place where she can live without mum for a few days a week.

Given the kids and all that’s involved, we haven’t bitten off much in the way of house renos, but as you’ll see from the photos, we have been chewing away at things over the months. The plumbing job and a counter replacement actually happened mere days before heidi’s arrival, and we’re glad we got that out of the way. 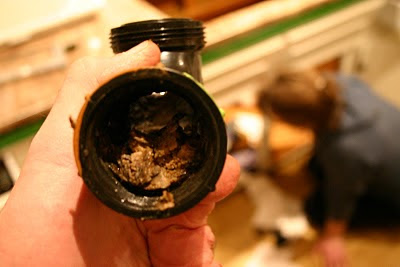 As you can particularly see from the pipe, we needed to do the plumbing at the very least >shudder< The fence was a summer project, which needed doing as it was fully falling over, and as much as anything the project was spurred on by a formal reprimand from the city, which indicated to us that our greenery was too fulsome, and now spilled out on to the sidewalks, thus inhibiting pedestrian access, thus in violation of city bylaws.

Yeah, we became that house. Ghetto. 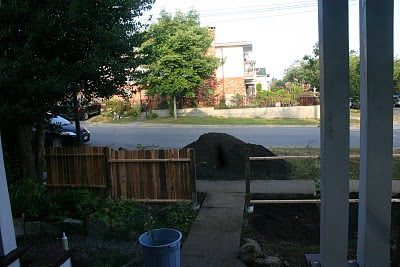 The result of our project was a great new fence that has major curb appeal, and way less greenery to deal with. Not to say we didn’t like lots of flowers and bushy things, but really, with two kids and that hyperactive dog of ours, we’re barely able to keep up with mowing the lawn, let alone weeding and pruning.

So that’s where we’re at these days. Life is straightforward(ish) for us at the moment, which is nice. Other highlights of the summer included a slough of family and friend weddings, some great weekends up at Whistler, in Victoria, and in Kamloops.

Maybe something more substantive to talk about next month. In the meantime, here’s some more photos. If you’ll excuse me, the sun is out. I’m going to go enjoy it while it lasts. Oh no wait, it's gone. SO like you, Fall. So.Like.You. 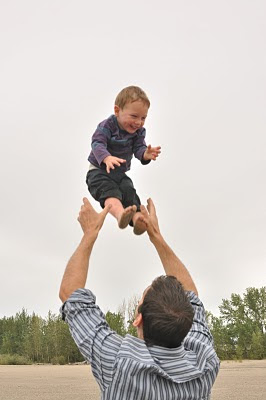 this one comes courtesy of my talented sister in law Dina! 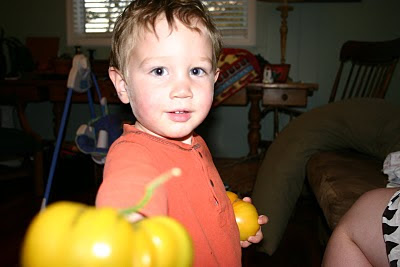 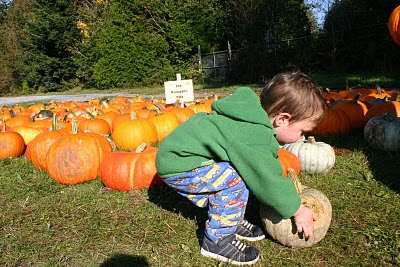 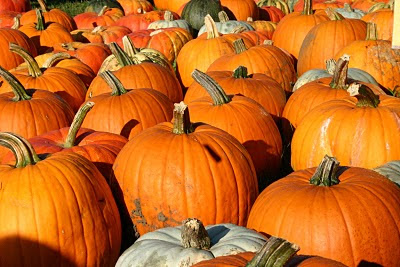 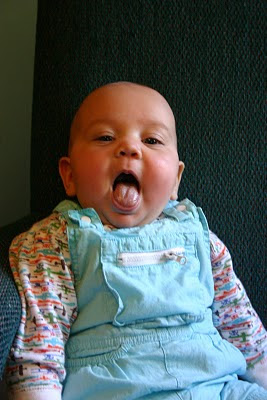